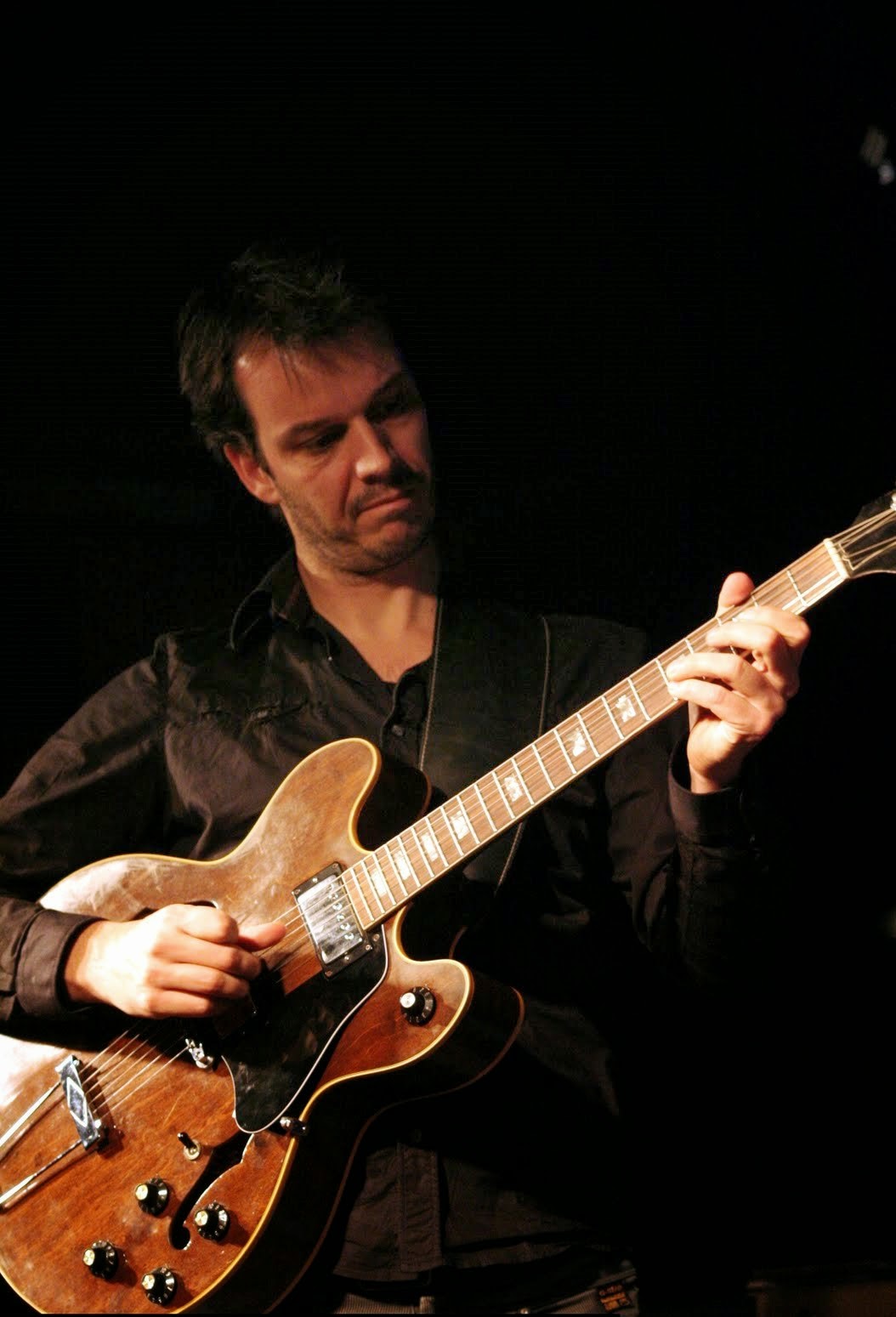 I came across these 8 van Ruller licks on the tube. Nice stuff. The fifth one is not a van Ruller lick per se. Been using that flat 5 lick for years. But a nice set of modern sounding II-V-I licks nonetheless ...
Each vid contains 2 licks, tabs and standard notation included.


Posted by Dutchbopper at 11:46 AM No comments:

Rune Gustafsson's "String Along with Basie" 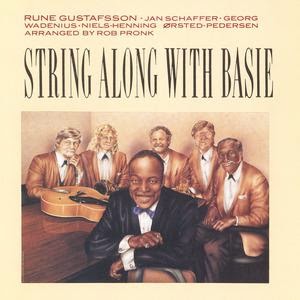 Roaming Spotify, I only just learned that Rune Gustafsson passed away two years ago. I was looking for a guitar track of the great Basie tune "Splanky." I found one by Rune and was so pleasantly surprised that I looked for the entire album and found it. Man, this heavily arranged album but swinging album is so enjoyable and so well recorded ... It dates from 2009. You will be interrupted by annoying ads if you have a free Spotify account. But listen anyway! These lush guitar sounds are too great to miss! Highly recommended! 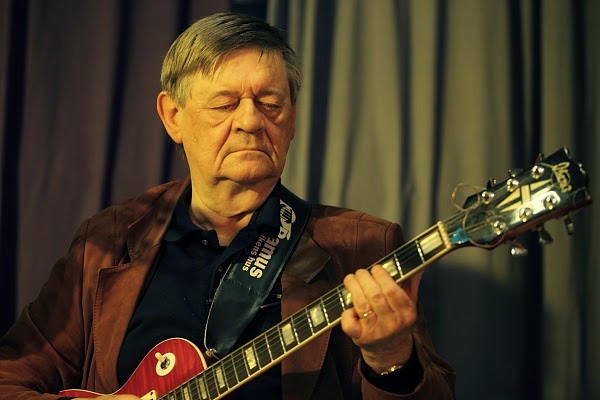 Wiki tells us this about Rune:

Rune Gustafsson was born in 1933 in Gothenburg. He moved to Stockholm in the 1950s to work with Putte Wickman (Swedisk Jazz Kings, EP, 1957) and Arne Domnérus Radio band and Radio Jazz Group. His first published works were Young Guitar (Metronome, MLP 15 072, 1961) with Arne Domnérus, Jan Johansson, Jimmy Woode, Bjarne Nerem, Börje Fredriksson and Jan Allan.[4]. Rune at the Top was published in 1969 and included the Norwegian drummer Jon Christensen. He played in the Arne Domnérus duo (Dialog, 1972) and his various orchestras, with Jan Johansson, Georg Riedel, Cornelis Vreeswijk. Rune Gustafsson Himself Plays Gilbert O'Sullivan (1973), Killing Me Softly (1973) and Move (1977), was recorded with Egil Johansen, who was one of Gustafsson's most popular jazz partners. On a Clear Day (Sonet, SLP 2581, 1976) includedRed Mitchell and Duke Ellington's drummer Ed Thigpen. He played with Zoot Sims on two recordings: The Sweetest Sounds and In a Sentimental Mood, the latter was Sims last album. Rune Gustafsson died in 2012 in Stockholm after short illness.[5]
Posted by Dutchbopper at 7:42 AM 2 comments:

Email ThisBlogThis!Share to TwitterShare to FacebookShare to Pinterest
Labels: Rune Gustafsson String along with Basie

It will be no secret that I am a big Doug Raney fan. I have written about him several times earlier. I thought I knew most of his albums but I came across two drummerless trio album on Spotify that were new to me. He recorded them in 1978 and 2000 as a sideman for Hugo Rasmussen, a Danish bass player that led the sessions. On tenor there is Jesper Thilo. They are very sweet albums with mostly standards. The second album was probably meant as a sequel to the much earlier 1978 album "Sweets to the Sweet" by the same trio, which was re-released in 2001. On the first 1978 album Doug was only 22 years old!

O yeah, by now you must realise that in order to fully benefit from my Blog, you do need Spotify ...
Enjoy!


Posted by Dutchbopper at 7:21 AM No comments: 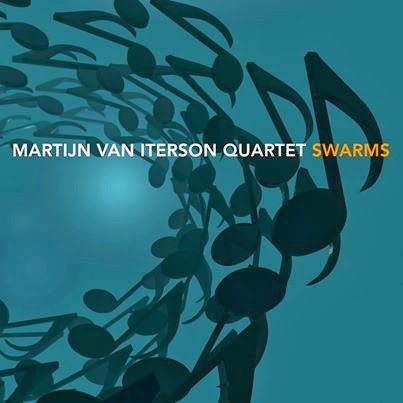 Martijn's new album is on Spotify!!!! Since all of his albums are consistently good - apart from a great player he is an outstanding composer too - his latest album should on no account be missed. Martijn writes: "My fourth album as a leader, but my very first one totally self produced.Ten brand new originals with myself on Guitar, Karel Boehlee on Fender Rhodes, Frans van Geest on Double Bass and Martijn Vink on Drums."

Martijn told me his new album has been digitally realeased on CDBaby,  ITunes , Google Play Store, Spotify and Amazon. You can check it out on Spotify of course but supporting the artist is best done by buying the album straight from Martijn right here with Paypal. Here it is on Spotify. Enjoy!

Posted by Dutchbopper at 5:40 AM 2 comments:

The Swinging Guitar of Tal Farlow 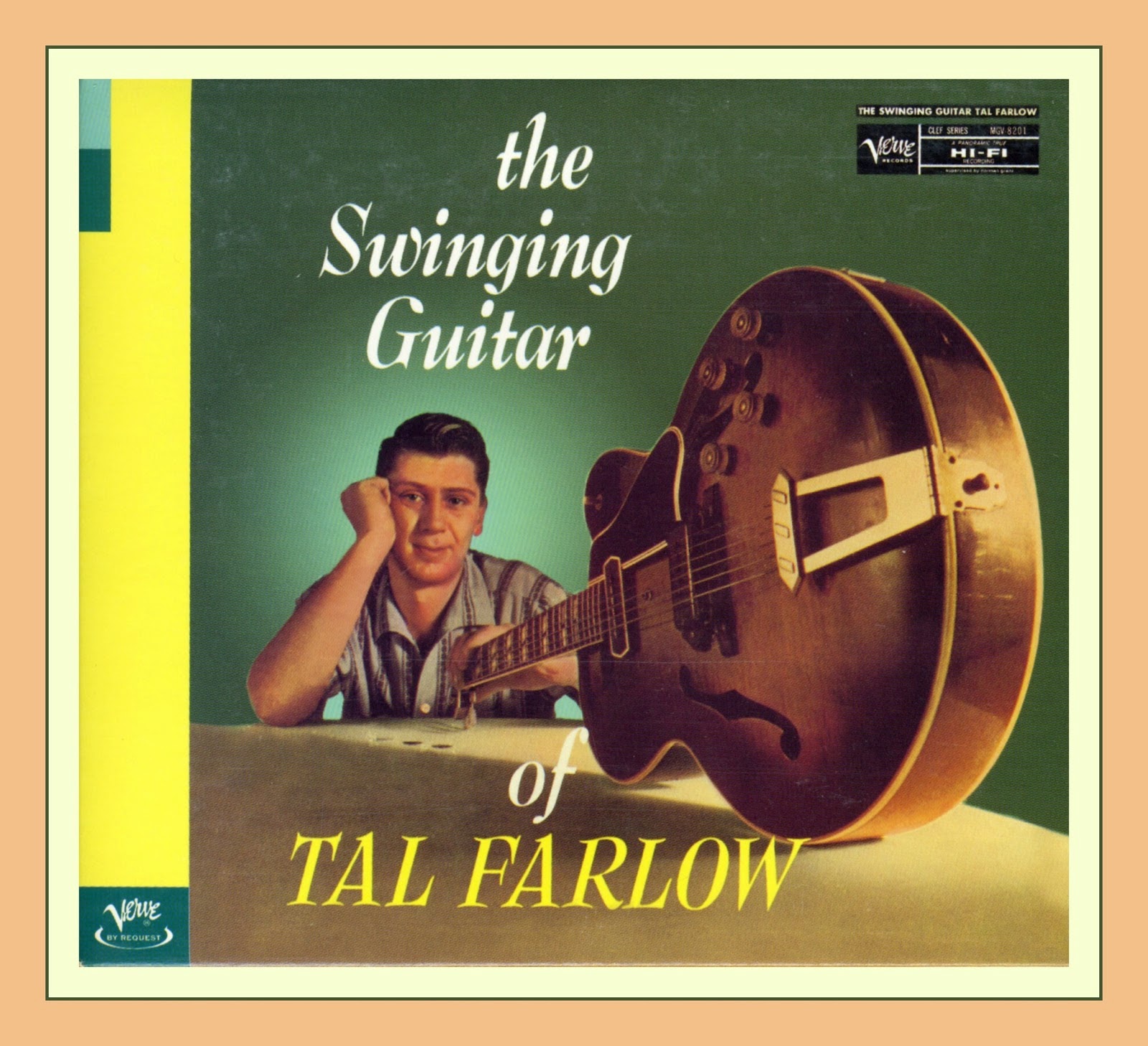 I love the drummerless trio format. Earlier I posted a playlist of Hal Gaylor's classic trio recording with Billy Bean and Walter Norris. Of course, Tal Farlow's 1950s drummerless trio recordings with Eddie Costa on piano and Vinnie Burke on bass are among the best in this particular bebop format. This is among my favourite trio stuff! Here's a playlist of one of the greatest milestones in bebop guitar history:

Email ThisBlogThis!Share to TwitterShare to FacebookShare to Pinterest
Labels: the swinging guitar of tal farlow 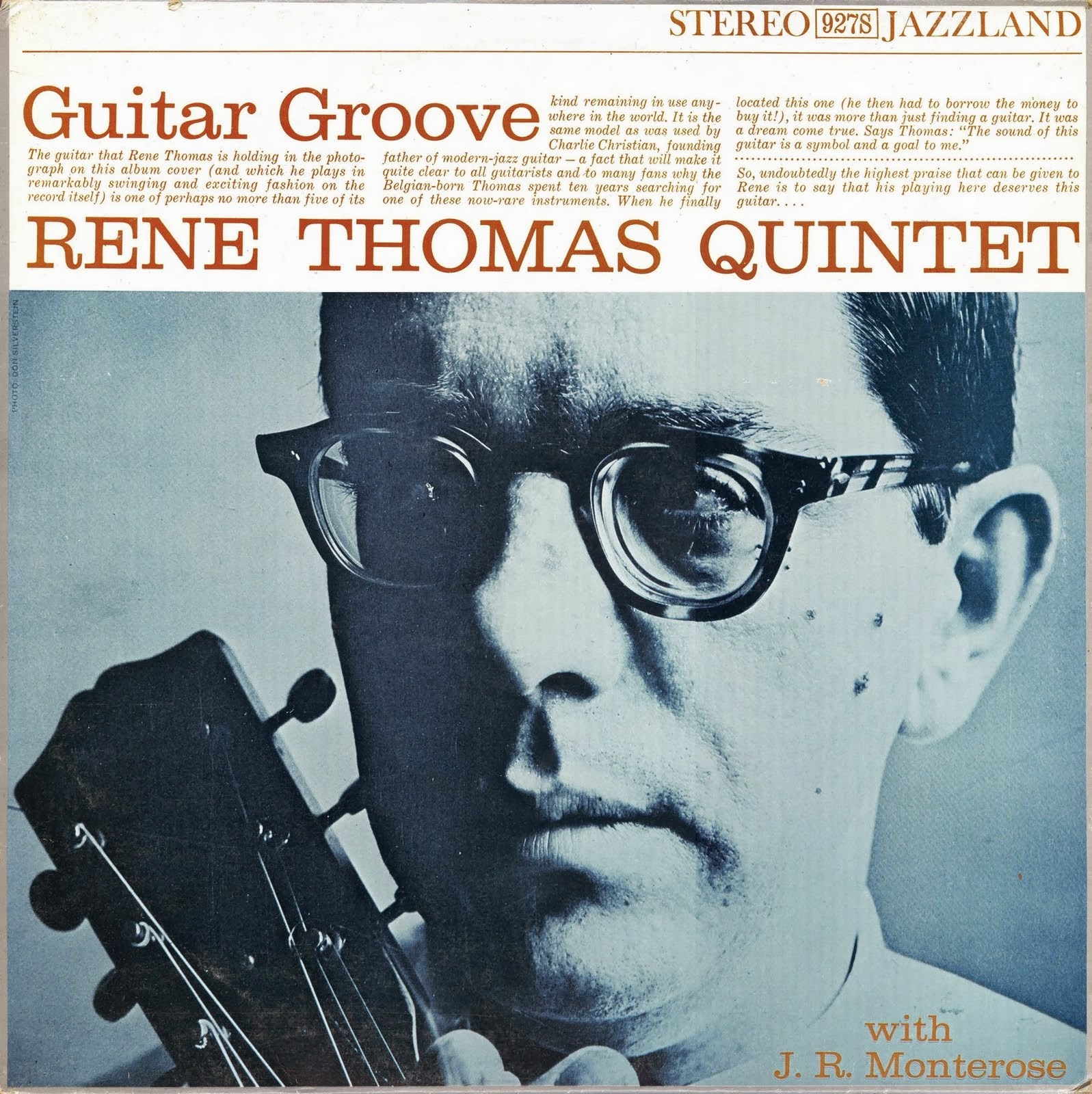 Rene Thomas has always been a personal favourite of mine. One of the finest European jazz guitar albums "Guitar Groove" was recorded in 1960 by him. Though he has remained largely unknown by the general jazz audience, Rene is still one of the finest bebop guitarists that Europe ever produced. His early bebop playing was heavily influenced by Jimmy Raney, but his later work showcases a strong personal voice. His 1960 debut album as a leader "Guitar Groove" is arguably his strongest recording.

Listen to 2 tracks from this great album:


This is what Wiki is telling about him:

"Rene Thomas (25 February 1927, Liege, Belgium – 3 January 1975,[1] Spain) is considered one of the greatest jazz guitarists of the 1960s, but has remained rather unknown to the general public. After the Second World War, he played with the "Bop Shots", Belgium's first be-bop outfit withJacques Pelzer and Bobby Jaspar. Between these three men a real musical osmosis arose.

In the early 1950s, Thomas moved to Paris where he connected with the modern jazz scene. In 1954, he recorded his first album under his own name. His reputation as a virtuoso guitarist and inventive musician spread rapidly in the small jazz world.

In 1956, he moved to Canada. He played regularly for the Montreal jazz society and met American musicians, including Sonny Rollins, who becomes impressed enough to invite him for a concert in Philadelphia and for the recording, in 1958, of his Sonny Rollins and the Big Brass album. In the United States, René played with the best jazz musicians of that era: Stan Getz, Miles Davis, Toshiko Akiyoshi and Jackie McLean. In 1960, he recorded the album Guitar Groove.

He died on 3 January 1975 of a sudden heart attack in Spain, while touring with Lou Bennett."